We sell our company more than twice the original offer

Our business lawyer told us that “Rob was the best intermediary he ever worked with."

When I first hired Rob, I didn’t know what I didn’t know. I wasn’t even sure what an intermediary is or what they do. Through the potential sale process, I quickly learned the importance and value of what a great intermediary can do.  He took much of the work off of our plates, so we were able to continue to successfully run our business while he worked the negotiations.

Rob helped us establish a value for our company and found us other suitors beyond the original first offer.

During negotiations, he acted as the middleman and took the pressure off. At one point he told me: “You’re going to marry one of these companies. You don’t want them mad at you, they can be mad at me.”

I appreciated his availability – we had regular calls and I could text him as needed. He has a genuine personality and he explained things to me as we went along.

Thanks to Rob’s negotiation skills, we ended up selling our company for more than twice what we were originally offered.

Ready to explore how the Alliance
can help you prosper? 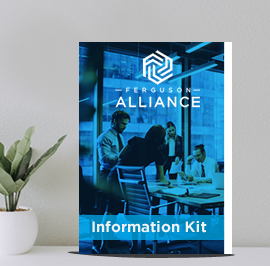 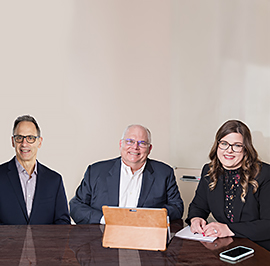 Speak to one of our advisors

Click the link below to book a complimentary 30-minute call with one of our advisors. We look forward to connecting with you!